Volunteering in an Active Nation Download the file - 1.29 MB

By investing in volunteering, measuring the benefits (to volunteers as well as the community), and using the knowledge we gain to create a more rewarding volunteering experience, we’ll be able to tap into even more of the country’s vast volunteering potential. Click here to read more about our Uniting the Movement strategy.

Coaching in an Active Nation Download the file - 1.67 MB

We know that the professional workforce - paid professionals who are employed or self-employed either full-time or part-time - has a major role to play in delivering the aspirations and targets of our Uniting the Movement strategy.

Working in an Active Nation Download the file - 1.46 MB

spotlight on volunteering and gender Download the file - 466.31 KB

Over the course of 2020 we worked to pull together a comprehensive volunteering in sport insight guide, compiling the evidence from a range of sources, including from our first ‘test and learn’ volunteering strategy.

The guide aims to equip organisations with research allowing them to think strategically about their approach to developing volunteering in the sport and physical activity sector.

It covers four key areas where insight and learnings can support immediate recovery and the long-term validity of volunteer programmes. These are:

The evidence used in the guide was compiled pre-coronavirus, and whilst we recognise there’s further work to be done to fully understand the impact of the pandemic, the validity of this research remains and the learnings are important as community sport recovers.

Lifecycle of Volunteering in Sport Download the file - 1.71 MB

Lifecycle of Volunteering in Sport Data Tables and Technical Download the file - 597.29 KB

The Major Event Volunteer Fund fund focused on supporting volunteering and ensuring those who give their time to support major events could continue to gain from the benefits we know volunteering can provide.

We wanted to help national governing bodies, event hosts and other organisations make it easier and more attractive for volunteers to continue their volunteering experience in sport at a community level.

The fund is now closed, but the research and insight we provided to applicants is still applicable now.

Volunteer innovation during the coronavirus pandemic

The restrictions to combat the coronavirus pandemic created a unique context for sports volunteers and organisations.

This research, conducted by Bayfirth for Sport England, was designed to identify the challenges and opportunities for volunteers, community and national sports organisations during the pandemic and to analyse innovative responses.

Below you can find summary and full reports, as well as eight case studies looking at specific examples of innovation.

In 2017 we announced 32 projects that would receive funding as part of two volunteering funds - the Opportunity Fund and the Potentials Fund. In early 2020 we published the interim report showing our findings to date from the projects - looking at what has worked, what hasn't, and how this information can be used to inform future investments. In mid-2021 we published a second report, evaluating the impact of the coronavirus pandemic and how volunteers have adapted to meet the challenges posed by the subsequent restrictions. 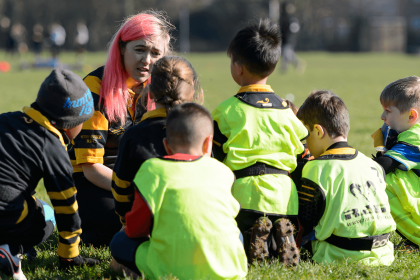 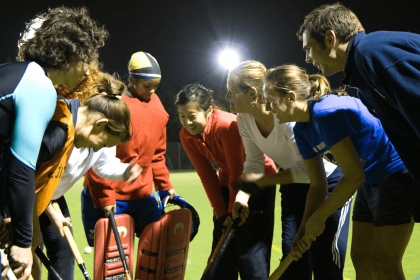 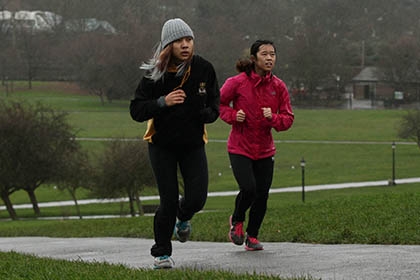