Record number of women get active 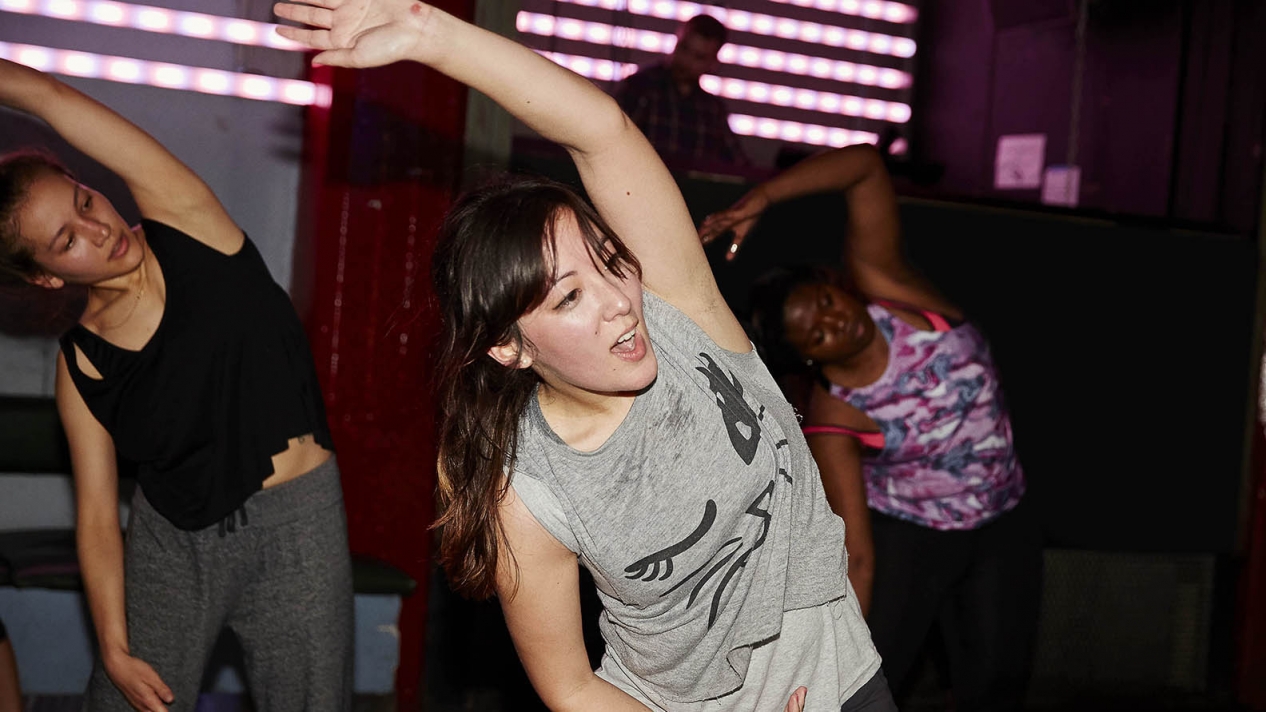 More than 7.2 million women now play sport and do regular physical activity – 250,000 more than when we launched our This Girl Can campaign. It means the gender gap, which once stood at over two million, has narrowed to 1.55 million.

The latest figures from our Active People Survey show 15.97 million people over the age of 16 are now playing sport weekly. That's up 229,400 from 12 months ago.

This is also higher than the figure recorded in October 2012 and is 1.88 million more than when London won the right to host the Olympic and Paralympic Games.

Jennie Price, Sport England chief executive, said: “These figures are really encouraging, especially the substantial increase in the number of women playing sport and being active every week. Our This Girl Can campaign set out to tackle the gender gap, so to reduce it significantly in just two years shows we are making a difference.”

Keep fit sessions and going to the gym remain hugely popular, with the number of people taking part every week reaching 7.10 million, up 286,400 in the last 12 months.

Exercise classes, like spinning, pilates and boxercise, continue to attract large numbers of people, especially women. Independent data from a recent industry report by The Leisure Database Company supports this trend, showing that more space in local authority leisure centres is being dedicated to studios. Almost half (44 per cent) of all gyms are owned by local authorities.

Some sports are doing particularly well, including gymnastics. Gymnastics enjoyed unprecedented medal success in the Rio Olympics and there are 13,400 more people taking part once a week (the total now stands at 65,100). There has been a rise in the number of people trampolining, partly because more and more people are enjoying social and informal sessions.

While boxing overall is down by 7,400 to 159,000, there are many more women and people from disadvantaged backgrounds playing the sport.

Some sports have seen a decline in the number of people taking part in the 12 months up to 30 September 2016. These include two sports which have grown strongly in the past: athletics (where 90 per cent of participants are runners) and cycling.

Athletics is down 108,400 (five per cent) and cycling is down 85,200 (four per cent). Both sports remain popular with people in midlife, but are attracting and retaining fewer young people under 25.

In addition to the increase in women getting active every week, more people from black, asian and ethnic minority backgrounds (2.92 million) are playing sport. This means you’re more likely to be active if you’re from these communities (37.5 per cent) than if you’re white British (35.9 per cent).

1.60 million disabled people now play sport once a week, 20,900 fewer than 12 months ago, although the number of disabled people playing sport has remained generally flat over the last two years.

The proportion of people from lower socio economic groups who play sport (26%) remains much lower than those from more affluent groups (39.5%), continuing the trend of the last three years.

Jennie Price added: “Sport England’s new strategy Towards an Active Nation makes investment in sport and activity for underrepresented groups a priority, and today’s figures reinforce just how important this is. It’s not acceptable that if you earn less or have a disability you are so much less likely to play sport or be active.

"We need better insight, more targeted funding and a wider range of partners to help us make a difference to these groups.

“We have shown a carefully targeted, insight-led approach can work with women, and we now need to apply that thinking to other underrepresented groups.”