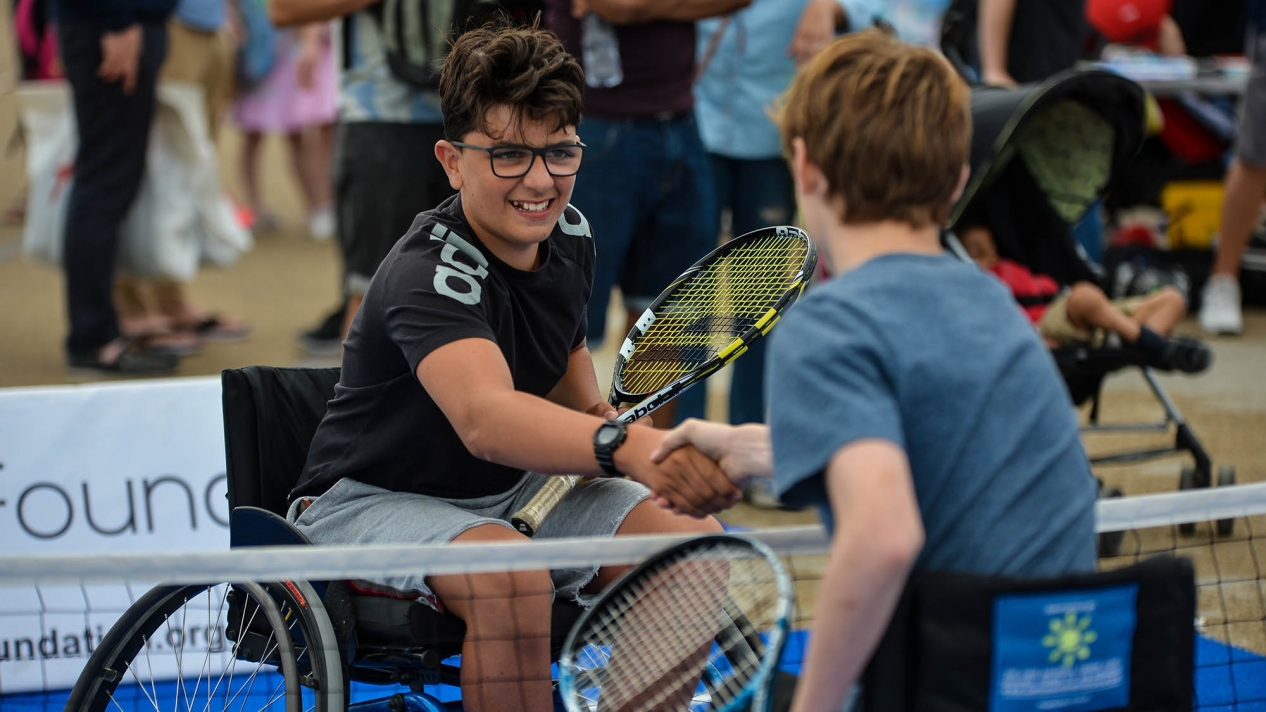 The sports minister, Tracey Crouch, has praised the way national governing bodies have responded to the new Code for Sports Governance, with 50 sports bodies on track to become compliant by the end of October.

The governance code sets out the levels of transparency, accountability and financial integrity required from those who ask for Government and National Lottery funding – and marks the single, biggest collective step forward in sports governance in the UK.

The code, published by Sport England and UK Sport in October last year, expects the highest standards of good governance, including:

Significant progress is being made, with 50 sports bodies having plans agreed on how they will become compliant.

Some of the plans include:

“I appreciate for many sports this is not an easy task, due to the complexities of current governance structures,’ says Tracey Crouch.

“But virtually all of them have stepped up and have changes in the pipeline that will collectively strengthen sport in this country.

Good governance in sport is absolutely paramount – not just for effective decision making but to increase diversity, maintain sport’s integrity and ensure millions of sport fans have complete faith in those that run sport

“Good governance and transparency in sport is absolutely paramount – not just for effective decision making but to increase diversity, maintain sport’s integrity and ensure millions of sport fans have complete faith in those that run sport.”

Progress is also being made throughout Olympic and Paralympic sport governing bodies, including work by British Gymnastics to have strong gender diversity on its board – 50 per cent of its board is female – and Boccia UK, which is committed to improving transparency through better communication.

If sports bodies don’t adhere to the code and cannot demonstrate full commitment to becoming compliant by October 2017, then they will not be eligible to receive public funding.

There are currently two sports governing bodies that do not have action plans agreed.

Table Tennis England has called an EGM next month to consider its board’s proposal on governance changes to become code compliant. The British Mountaineering Council is also undertaking an independent governance review and we will continue to work with them to agree an action plan.

We think these changes will pay off for years to come, with British sport leading the world

Our chief executive, Jennie Price, says: “Implementation of the code has been a huge undertaking but we are very pleased with the progress national governing bodies have made. A lot of change is now happening in a relatively short period of time.

“We think these changes will pay off for years to come, with British sport leading the world."

A Code for Sports Governance Download the file - 1.31 MB