Why we invest in women's football 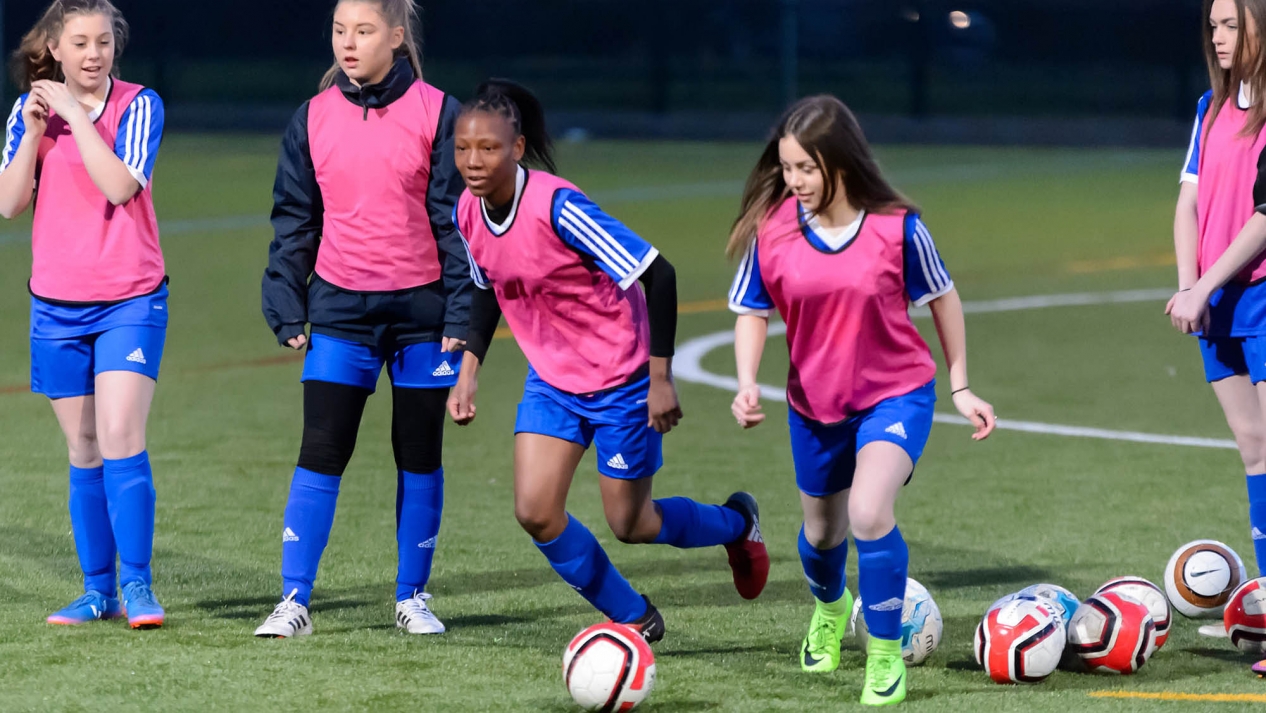 Losing semi-finalists in each of their last two major tournaments, England’s women are in France this summer with only one thing on their mind, bringing football home.

While the men surprised the nation last summer with their run to the final four, their female counterparts go into their World Cup with realistic goals of lifting the trophy come Sunday, July 7, in Lyon.

So with the eyes of the world focusing on France and this feeling like a breakthrough moment for women’s football in the public consciousness, we’re going to take a look at some of our investment into the game.

In total, we’ve made 1,150 awards to football-specific projects over the last 10 years, with more than £250 million being invested into the beautiful game.

And the true figure of how much of our investment goes to benefitting football is actually more than that, with numerous other investments into multi-sport projects also contributing to football-related activities.

Over the years, we've invested in projects specifically focusing on men, with others benefitting solely women, and the rest bringing positives to both via the medium of football.

As a result, it's impossible to give a single figure for our investment into women’s football, but the reasons for a focus on women’s sport in general are clear.

Our Active Lives data shows that men are more likely to be active than women, with a gender gap of 258,000 in the English adult population.

So we’re going to spend the duration of the Women’s World Cup focusing on examples of our investments into the women’s game – one for every time the Lionesses play.