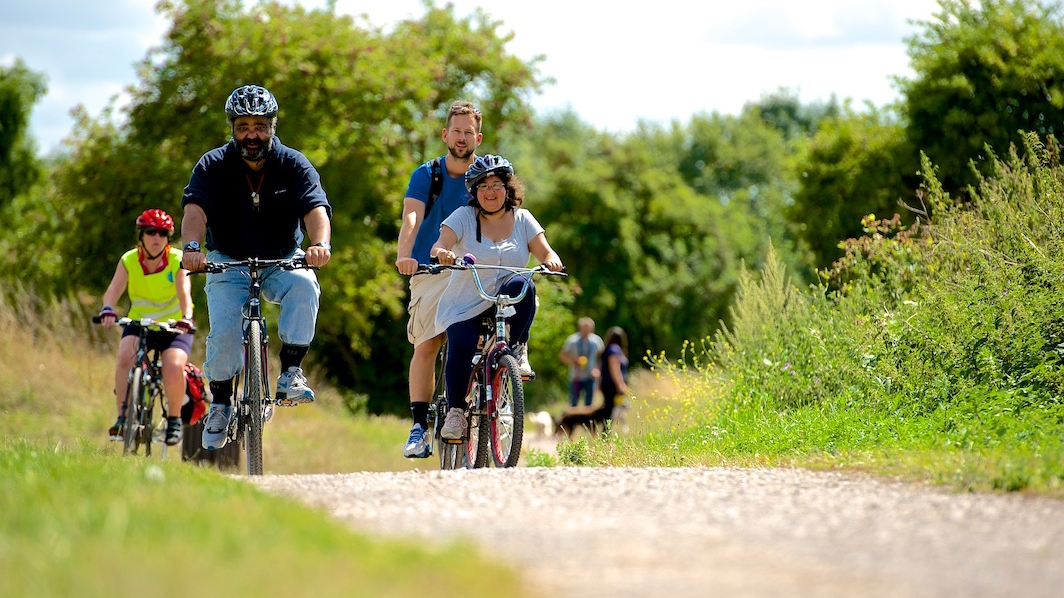 We know that people in lower socio-economic groups are twice as likely to be inactive – that means they do less than 30 minutes of physical activity a week.

Just 17% of people in the highest socio-economic groups are inactive, compared to almost 40% in the lowest group.

That’s why we’ll be launching a £3 million fund on 6 September to tackle inactivity and economic disadvantage.

The launch of this funding was delayed because of the general election. We have also taken some time to make sure the prospectus, when published, benefits from our latest insight on people within lower socio-economic groups. We are grateful to partners and potential partners for their patience.

The funding – part of our dedicated fund to tackle inactivity – is about more than getting people active. At the heart of it is using sport and physical activity to improve lives and communities.

We know sport and physical activity can be extremely powerful in supporting positive social change for communities and individuals, and we want potential partners to tell us how they’ll do this.

That could mean using sport or activity to improve someone’s mental wellbeing, help drive down crime rates in an area, or reduce social isolation.

We’re looking for partners who really understand people in these groups, including the barriers that stop them from being active and the motivations that would encourage activity.

We want to invest in projects that deliver what people really want and need, putting them first as the customer. This means we’re expecting applications from a range of organisations, including non-sports organisations that we have not worked with before.

Two parts of our fund

Launching on 6 September, Tackling Inactivity and Economic Disadvantage will be split between two funding pots

A £2 million pot of funding will support larger projects from £25,000 up to a maximum of £500,000 for an exceptional project. This will be for people who have little take-home pay, some qualifications and are in employment. They live very ordered lives but find it hard to build physical activity into their lives, or they feel being active is just not for them.

A second £1m pot will support projects between £25,000 and £100,000. This will focus on people who are far less likely to have a steady income, or any income at all, and who live less ordered lives with additional challenges.

We want to be innovative and test out bold ideas. To support projects that are in their infancy but have good potential to meet our objectives, we can provide a development award to allow organisations to develop their proposal and ideas.

We'll also be delivering a series of workshops to support organisations interested in applying for funding.

When we launch the fund, we’ll publish a prospectus with all the information you’ll need, along with details of the workshops taking place around the country. We’ll be inviting expressions of interest from 6 September.