New push for greater board diversity 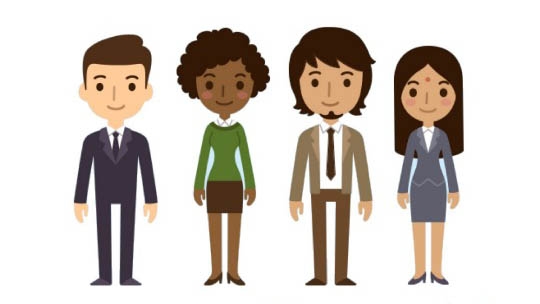 The need for greater diversity on national governing body boards and senior teams is bigger than ever.

Just 26 out of 601 board positions are currently filled by black, asian and minority ethnic (BAME) professionals, according to latest figures from Sporting Equals.

These figures follow swiftly on from the new Code for Sports Governance announced last month. The new code sets out the levels of transparency, accountability and financial integrity that will be required from those who ask for Government and National Lottery funding from April 2017.

of board positions are filled by BAME professionals

It also outlines the new gold standards of governance considered to be among the most advanced in the world, including increasing diversity at the heads of sports bodies and organisations.

The Sporting Equals LeaderBoard Programme will sit alongside the newly-created LeaderBoard Academy announced today, and provide training, mentoring and coaching support for candidates to ensure they are 'board ready'.

"These are exciting times for British sport," says Arun Kang, Sporting Equals CEO. "There will be real commitment to develop and support governing bodies and other sporting organisations with their diversity strategies that ensure they empathise, engage and increase the ethnic diversity in their decision making positions.”

Both the LeaderBoard Programme and Academy will provide sports organisations with a thorough and transparent process to encourage greater diversity in board and leadership roles.

our director of sport

For organisations seeking public funding for sport and physical activity, these gold standards in governance are minimum requirement.

Director of sport, Phil Smith, says: “We want our sporting bodies to be among the best run in the world and it’s important that the public have full confidence in them. The onus is now on them to reach the code’s standards.

“But as well as setting the required standards, we want to help and encourage as many sports bodies as possible to reach them. That includes encouragement and guidance on improving diversity in all its forms."