Why we invest in netball 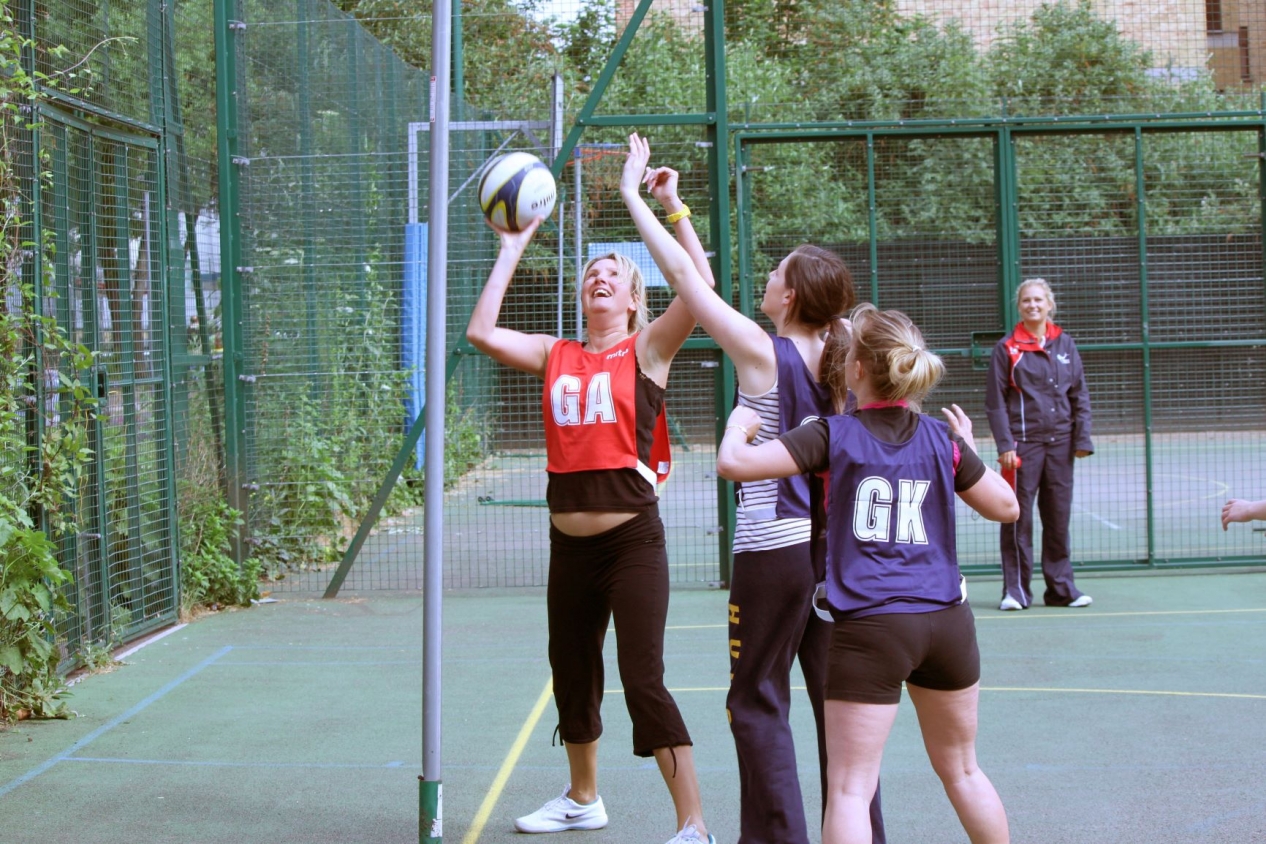 The Netball World Cup starts in Liverpool today and will see the best 16 teams on the planet go head to head over 20 thrilling sessions.

England head into the tournament as one of the favourites and it's hoped that the performances of Tracy Neville’s side over the next 10 days will inspire a new generation to take up the sport.

We know netball's a fantastic and enjoyable way for people to get physically active – we've invested more than £55 million of National Lottery money in netball-specific projects over the last decade.

This has included contributing to the elite Vitality Roses, as well as supporting the Back to Netball campaign, which has seen more than 110,000 people get back into the sport.

Phil Smith, our director of sport, said the tournament has come at the perfect time as netball rides the crest of a wave following England’s success at the Commonwealth Games.

“The Netball World Cup promises to be a fantastic competition and I’m sure England will do the country proud.

“Sport England’s focus is to close the gender gap in sport, by giving girls and women of all ages the chance to be active however they choose. Team sport can be life changing and England Netball is doing a great job of growing their sport. We are delighted to be backing their success.”

Our Active Lives Adult Survey data shows that men are more likely to be active than women, with a gender gap of 258,000 in the English adult population.

Netball is the largest team sport for women and is growing in popularity. Participation levels are at an all-time high, with 1.4 million women and girls taking to courts across the country in a typical week during the netball season.

Interest surged after the 2018 Commonwealth Games, when Vitality Roses won the gold medal, with 130,700 women starting to play netball or playing more netball as a result of the success, and it's hoped the World Cup on home soil can have a similar impact.

“We are incredibly grateful to Sport England for their continued support across all levels of our game,” said England Netball chief executive Joanna Adams. “This crucial investment supports us to change the lives of women and girls across the country by getting them active and providing the support for them to realise their potential.

“Back to Netball has helped women improve their physical, social and mental wellbeing by playing netball and developing long lasting friendships. We can’t wait to see what the next decade has in store for this growing and popular initiative.”