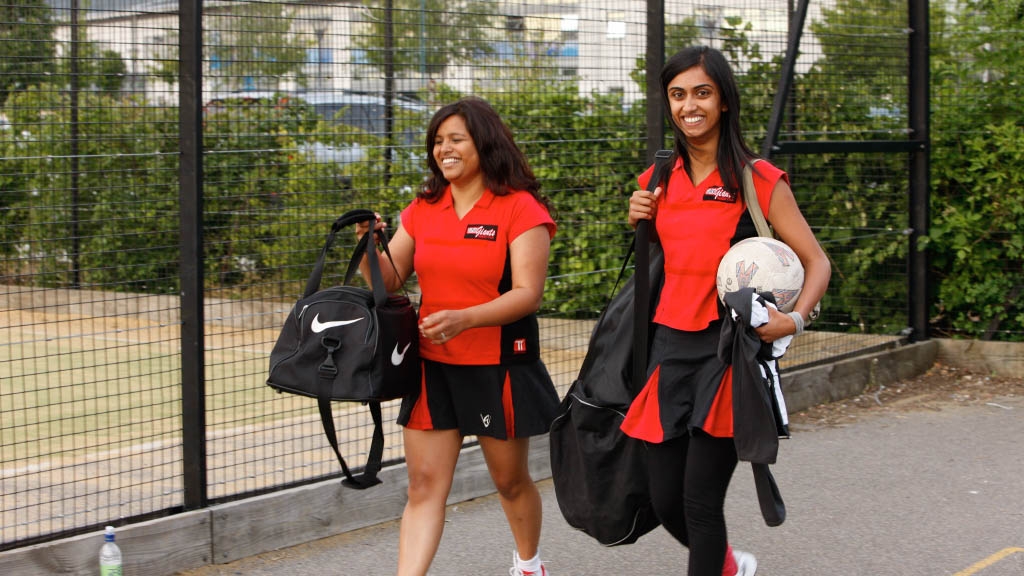 We're investing £101 million of National Lottery and Government funding into a further 25 national governing bodies of sport (NGB) to get more people playing sport regularly and keeping that healthy habit.

Our latest investment follows on from the £88 million announced last December to help 26 NGBs deliver their grassroots sport programmes.

The new investment will mainly target people who have a strong affinity with sport, including talented athletes trying to reach the top. Some of the funding will be invested in tackling inactivity, creating more sports clubs for young people and mass participation programmes and events.

Every investment we make follows a new customer-led approach, where the needs and wants of the player, athlete or participant come first.

The funding and work will come into force in April 2017 and follows detailed discussions with each governing body about what contribution they can make to our new strategy. Receipt of funding is also conditional on the organisation meeting the requirements in our Code for Sports Governance published last year.

British Tennis has been awarded funding to target particular underrepresented groups, including disabled people and people on lower incomes.

investment in governing bodies of sport

It will expand its network of disability specific tennis venues across England, as well as make tennis more inclusive at other sites. Its Serves programme, where they work with specialist charities like Sported, StreetGames and London Youth to get disadvantaged young people playing tennis for the first time, will be significantly expanded. This will include making tennis available outside of clubs, using pop up courts and equipment and led by local people.

British Tennis will also develop a new plan to support more women to play, with a continuation of successful pilot programmes like Tennis Tuesdays and an exciting new scheme to increase the number of female coaches. The new She Rallies, delivered in partnership with Judy Murray, aims to grow the female workforce with the ultimate goal of attracting and retaining more women and girls in tennis.

There are over 1.4 million people, primarily women and girls, who enjoy playing netball in England. But research shows that the dropout rate can be high, particularly when players move to college or university, get injured or become pregnant. England Netball’s plans are based on reducing dropout wherever possible.

Many women who might be interested in playing netball can be put off because they’re not a member of a club or team. England Netball will develop its Netball Now programme, where people can just turn up, pay a small fee and play without the need to commit more long term.

Talented young netball players will also be supported to progress through the Vitality Netball Superleague. At the top of the game, the England Netball high performance programme will also continue, preparing the squad for the Netball World Cup in Liverpool in 2019.

England Netball’s CEO, Joanna Adams, said: "England Netball is extremely pleased that Sport England has recognised the work and progress that has been made over the last funding cycle and continue to offer such valuable support to our strategy.

"We remain committed to providing a first-class service to our current membership, to growing the popularity and exposure of the sport and to delivering an effective and progressive infrastructure.”

The RFU has a plan to convert school rugby players into committed club members. It'll take its successful All Schools programme to help players move into well-organised and supportive community clubs with good coaching and plenty of playing opportunities.

For those that like rugby but not the full contact version, the RFU will create more opportunities to play informal, social and non-contact touch rugby, including more chances to play rugby sevens around the country.

Finally, they will continue to support young up and coming female players as they progress through the England talent system.

Basketball is one of the largest team sports in England, and Basketball England has based its plans on its strong appeal to young people, people on lower incomes and people from black, Asian and minority ethnic communities.

Its plan will address the challenges of finding a good quality outdoor court or affordable indoor facility. They’ll work with social basketball providers to use their courts as activity sites for more people and also join forces with facilities operators to make better use of available court time.

The role of basketball clubs and volunteers in facilitating the anticipated growth in participation for young people will be critical to the success of the game. Basketball England will be developing more opportunities for clubs to develop and link with new extra-curricular playing opportunities with schools, colleges and universities.

Stewart Kellett, CEO of Basketball England, said: “We are delighted with the level of engagement of the basketball community in the build up to our bid for funds. Their voice and needs have been built into our proposals to help make the game better and support the many volunteers who make basketball happen in local communities.

“People in the sport tell us they want more profile for basketball and access to more coaches and officials that will raise standards and improve the playing experience in basketball. We want to respond to this and bring the sport to the forefront of the nation.”

We have supported the GB basketball team since 2014 because it recognises the importance of having a national team and the inspirational impact that can have on grassroots players, including young people, black, Asian and minority ethnic people and people on lower incomes. The GB team will continue to receive our support as it works towards competing in Eurobasket 2017.

Phil Smith, Sport England director of sport, said: “Millions of people love sport and play it week in, week out. But like everyone, they’re susceptible to life getting in the way and disrupting habits, whether that’s a new job, having a baby or even getting injured.

“I’ve been really impressed by the fresh approaches in the governing bodies' plans, the evidence they’ve gathered to back up their ideas and the enthusiasm they’ve show for putting customers first.

"Our investments will allow them to reach the customers they know best, and provide them with their regular sport in the way they want it.”