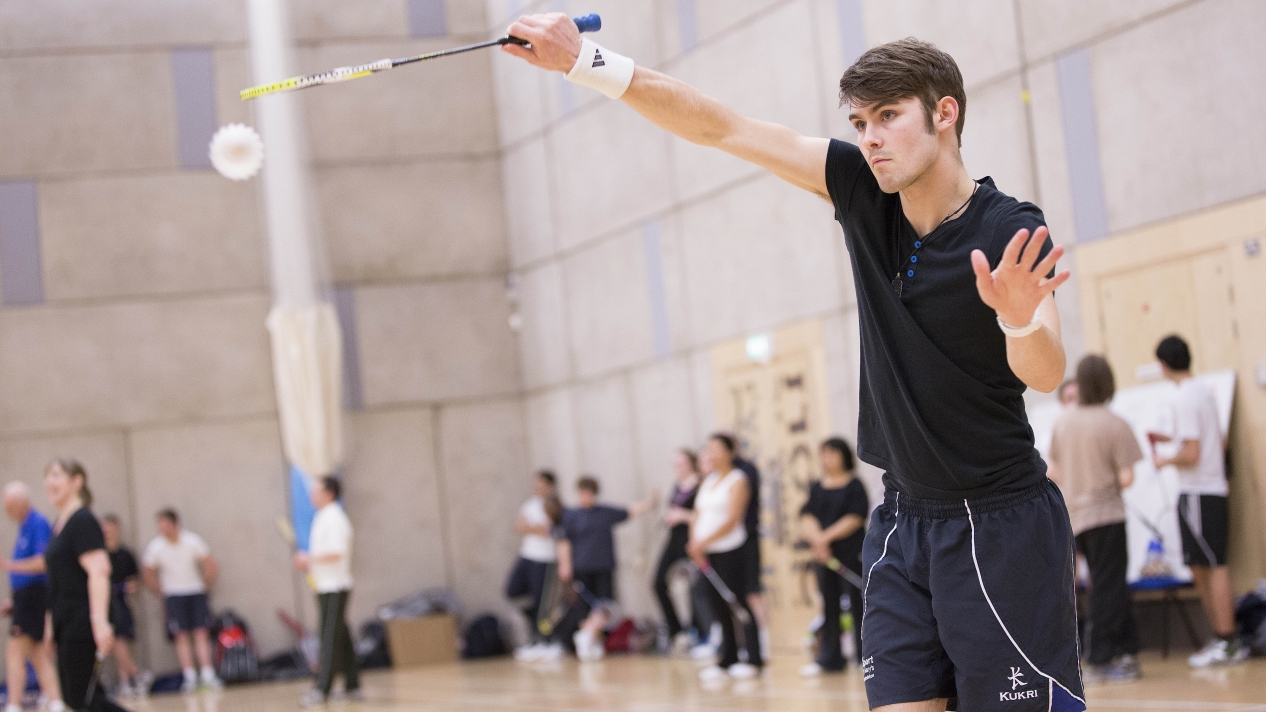 We're going to be investing £27.1 million of National Lottery and Government funding into seven governing bodies of sport.

This investment will mainly be targeted at people who already have a strong affinity with sport, including talented athletes trying to reach the top.

The latest announcement follows the two previous decision rounds made in December 2016 and February 2017 that saw almost 40 governing bodies awarded £189 million of funding. It means £216 million has so far been agreed to help governing bodies deliver their grassroots sport programmes.

Performance in delivering the plans will be measured annually with decisions on future funding made using our payment for results processes.

Last December, we awarded Badminton England £7.25 million to support its regular players. This further £2.8 million investment is to support the people in badminton’s programme for talented athletes – developing the next generation of top players.

Badminton England will use its funding to develop better technology and training practices so that they can cut the time it takes for a player to reach peak performance – a process which currently takes 8 to 12 years. Young talented athletes on the England Junior Performance Programme will get individual support and be given access to sport science expertise.

They will also improve training environments and access to coaching by working closely with the National Badminton Centre and high performance environments at a number of universities.

Badminton England CEO, Adrian Christy, said: "We are delighted with this funding decision to support our talent pathways. We have an exciting generation of young players and this investment will support their development as they aspire to go on to represent England and Great Britain at the highest level.

With 93 per cent of current regular rugby league players being male, this funding will also help the Rugby Football League (RFL) to introduce more women to the game with the creation of a new Women’s Super League. The RFL will also focus on finding ways of attracting more black, Asian and minority ethnic people into the sport.

“We understand the need to create new funding streams into all levels of the game if we are to truly maximise the opportunity of hosting the Rugby League World Cup in 2021. We have already embarked on a sport-wide transformation with new digital systems and processes which build on strong league and competition management and improvements in player retention."

Swimming is one of the country’s most popular sporting and physical activities, particularly among women and children. The Amateur Swimming Association (ASA) will roll out a new ‘Start’ programme to help clubs and operators offer free diving, synchronised swimming and water polo taster sessions to the public.

The ASA will also recruit more volunteers, continue to develop the swimming workforce and work closer with GPs to help get swimming on the prescription pad and recognised as a valuable complement to medical treatment.

The investments start in April 2017 and follow detailed discussions with each governing body about what contribution they can make to our strategy. All the money is conditional on the recipient meeting the requirements in the Code for Sports Governance, published in 2016.

Phil Smith, Sport England director of sport, said: “These are the people who play sport and get active week in, week out, and we want to make sure their experience is so good that they continue to stick with that healthy habit.

“National governing bodies of sport know these people well and are in a good position to deliver the quality experience they are looking for.”