A further drop in the number of people swimming once a week has again dominated the latest grassroots sports participation figures, which were published today. 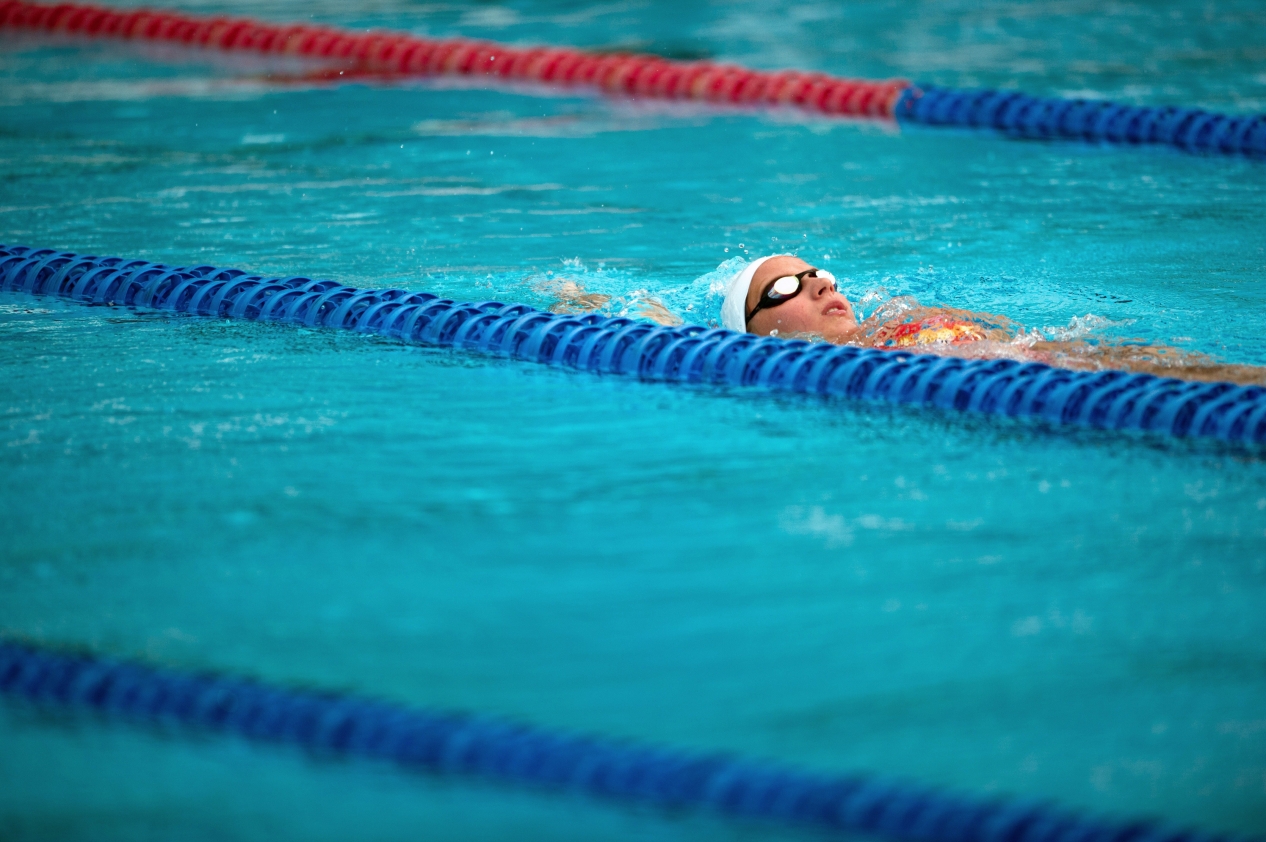 But swimming, the country’s most popular sport with over 2.5 million people taking part weekly, has seen 144,200 fewer people taking to the pool in the last six months and 390,700 in the last year. The long term trend is also very concerning, with 729,000 people stopping swimming in the last decade.

The other significant drop was seen in the keepfit and gym sector, down 153,000 – the first dip in numbers since we started counting. Our detailed analysis shows changing tastes in this traditionally buoyant sector with the number of people doing aerobic style classes declining, while high-intensity pilates and yoga are on the rise.

This is an area in which Sport England does not directly invest as it is a mainly commercial market with a history of strong growth, leading to seven million people going to classes and hitting the gym every week.

But Sport England can do more to support the market, by – for example – sharing insight and research and stimulating demand with campaigns like This Girl Can.

Sport England’s Chief Executive, Jennie Price, said: “These are really disappointing results. This is especially the case for swimming, where a serious, long-term decline needs to be reversed.

“Whilst we’ve seen the number of people playing sport increase by 1.4 million since we won the right to host the London 2012 Games, these results highlight that our current investment model has delivered all the growth available in the traditional markets for sport.

“We have already started working with a wider range of partners and will be looking further at with whom we work, and what we invest in, to get more people playing sport. For example in basketball, we are now working closely with a number of charities and these results show that basketball is on the rise.”

SPORTS ON THE RISE

The latest figures show increases for:

There is reassuring news for team sports in the latest figures, with 2.7 million people playing once a week. This includes football, both codes of rugby, hockey and netball. This represents a stable trend and shows organised sports are sustaining their numbers even when other activities are experiencing a dip.

The number of 16-25 year olds playing sport remains stable at 3.8 million once a week. The number of people from black and ethnic minority backgrounds playing sport has increased by 37,600 in the last six months, to 2.9 million. This is the second highest rate ever and includes strong growth in tennis, football and basketball.

The number of disabled people who play sport is down 37,300 overall, in large measure due to the decline in swimming and gym. Some popular disabled sports, such as football, tennis and running, are seeing positive increases.

Meanwhile, the gender gap in sport has reduced slightly in the last six months, with 6.86 million women playing sport once a week compared to 8.63 million men (a gap of 1.78 million).

The results published today come from our Active People Survey, which continuously measures the number of people taking part in sport across the nation and in local communities.