Five Sport England-supported young athletes are in the running for a prestigious award thanks to their impressive performances this year.

Previous winners include Tom Daley, Hollie Arnold, Courtney Tulloch and Alex Yee, with the full roster of winners having amassed more than 50 senior Olympic, Paralympic, world, European and Commonwealth medals between them. 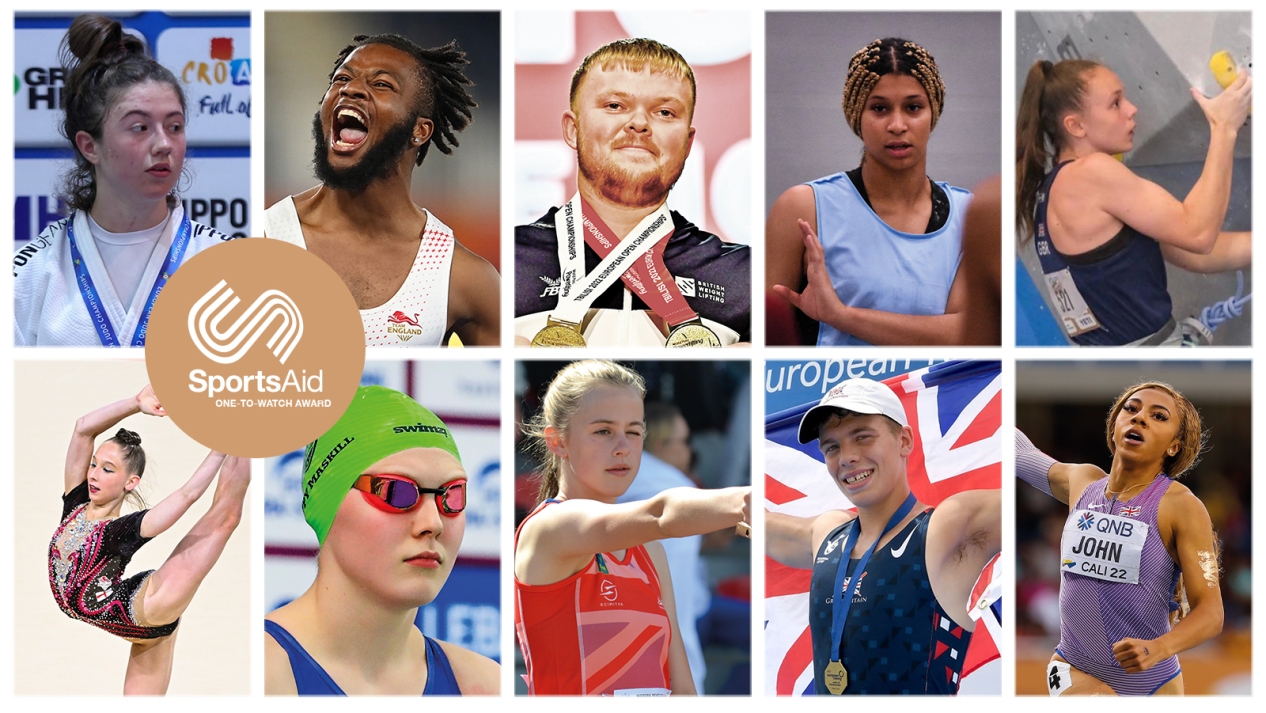 The ten-strong shortlist features five athletes supported by our Backing the Best programme, a four-year, £5.5 million investment to support young athletes and their families with the financial pressures of competitive sport.

Charlotte Jenman, Emmanuel Oyinbo-Coker, Jayda Pechova, Marfa Ekimova and Mark Swan, along with the five other nominees, will find out the winner of the award at SportsAid’s Celebrate the Next event, which returns after a two-year hiatus due to the coronavirus (Covid-19) pandemic.

The two previous winners, Caroline Dubois in 2018 and Ellie Challis in 2019, were both recipients of Backing the Best funding, with both going on to represent Great Britain at the Tokyo 2020 Olympic and Paralympic Games.

And Ellie remembers her win fondly. She said: “I was so shocked when I heard my name read out as the winner of SportsAid’s One-to-Watch Award.

“It's blown me away to hear about all the amazing achievements of the other athletes and then realise I'm the one who has won the award!”

The shortlist of athletes was selected from around 1,000 rising sporting stars supported by SportsAid, across more than 60 sports.

Each year, athletes are nominated by their sport’s governing body on the strength of their talent and potential, which is why the award has gained its reputation for identifying the best up-and-coming prospects in the country.

The winner will be chosen by a panel of experts that includes Olympians, Paralympians, Commonwealth champions and award-winning sports journalists.