More than 40% of children and young people lead active lives

More than 40% of children in England do an average of more than 60 minutes of physical activity a day, a first-of-its-kind survey has found.

Our Active Lives Children and Young People Survey shows that around 3 million children (43.3%) lead active lives, however of that group, only 1.2 million (17.5%) are meeting the Chief Medical Officer’s guidelines of more than 60 minutes of activity a day, every day of the week.

The survey is the largest ever of its kind and gives comprehensive insight into how children in England are taking part in sport and physical activity, both in and out of school.

Figures also show that more than 2.3 million children and young people (32.9%) are less active, meaning they do fewer than 30 minutes of physical activity a day.

Click on the link below to read our report – if embedded links in the PDF do not function correctly in Google Chrome, please use another browser or open the report in a PDF viewer: 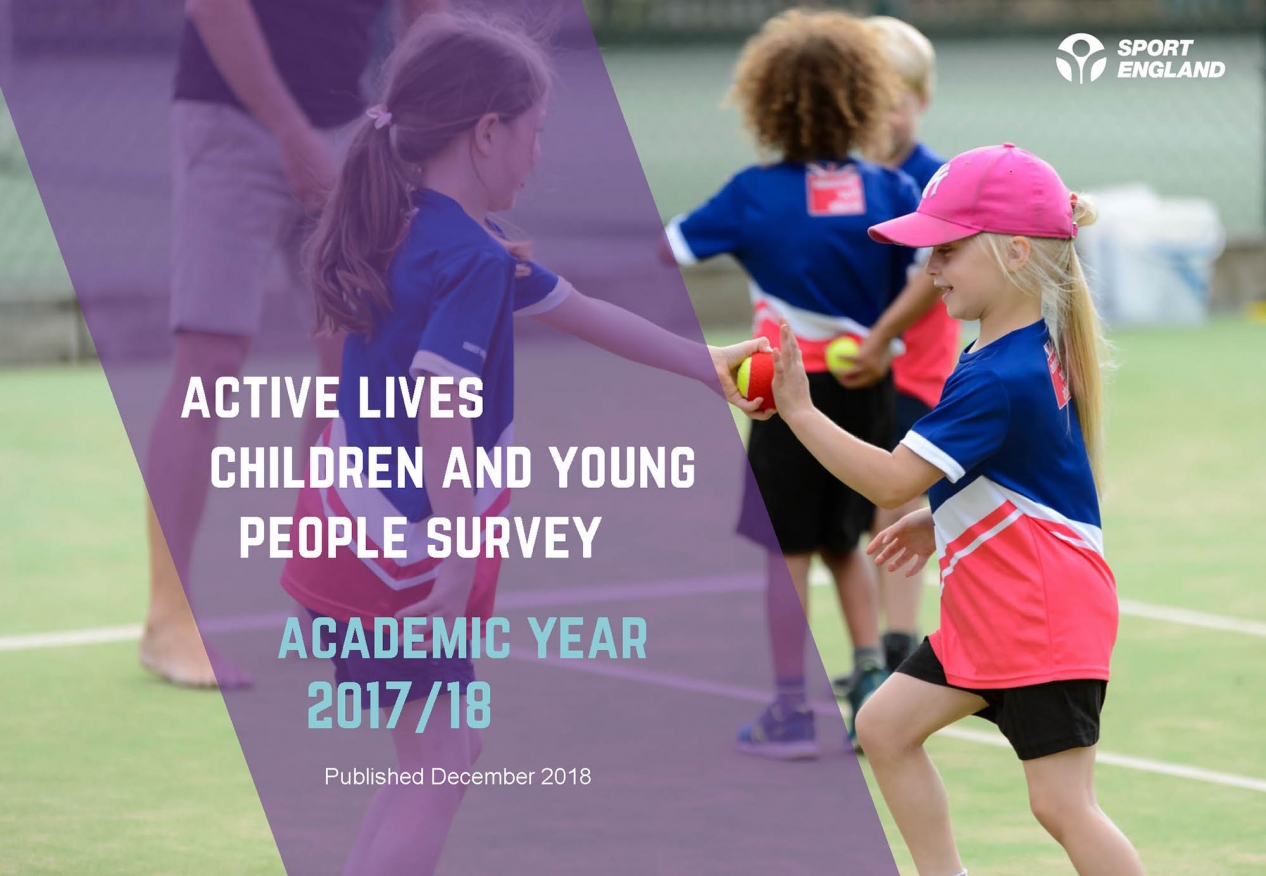 And results show some significant inequalities in activity levels, based on family income.

And while 77% of all children can swim 25 metres unaided by the time they leave primary school, that figure drops to 42% for children from the least affluent families and is at 86% for the most affluent.

The survey, carried out independently by Ipsos MORI, also covers the ‘outcomes’ of sport and activity and helps to show the benefits of being active on both the physical and mental wellbeing of children, but also their personal development and that of their community.

Figures show increases in these benefits as children are helped to be more active and our chief executive, Tim Hollingsworth, says now is the time for action.

“I am calling for a national focus on the health and wellbeing of our nation’s children and for the whole system to be united in delivering change. Our children deserve better and Sport England is determined to play its part,” he said.

“Parents, schools, the sport and leisure industry and government all have a role to play in addressing and increasing childhood activity.

“This research is the first of its kind anywhere in the world and is a big wake-up call for all of us.

“We all care about the health and wellbeing of our children. These results tell us that what is currently being done to support them is not enough and change is required.

“We know that lots of factors affect behaviour and there is no single answer to the problem but listening to young people and what they want is the best starting point.

“In March we will publish the first results of our research on the attitudes of children to sport and activity, showing what they do and don’t like about being active.” 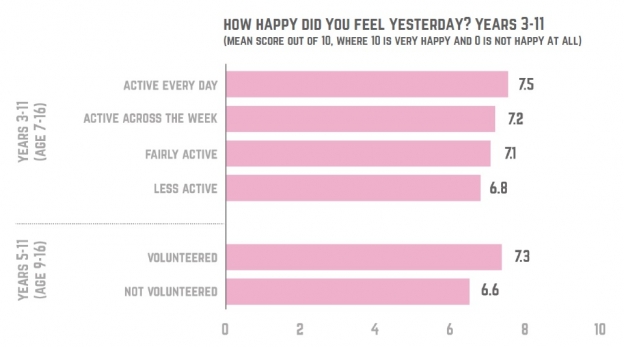 That March report will help the sector further understand the barriers, motivations and attitude of young people towards physical activity, allowing us to help provide solutions that meet their needs.

Sports Minister Mims Davies said: "While it is encouraging that 3 million children do at least an average of 60 minutes of sport or physical activity every day, the number of young people who are not doing enough is simply unacceptable.

"We know that an active child is a happier child and efforts must be stepped up to encourage young people to live healthy, active lives and I know that Sport England are committed to making progress in this area.

"Our School Sport and Activity Action Plan will also ensure that all children have access to quality PE, sport sessions and clubs. Together with the sport sector, parents and our local communities, we must build a comprehensive and cross Government offer to create a truly active nation."

Public Health England's head of diet, obesity and physical activity, Dr Alison Tedstone, added: “Physical activity is crucial for good physical and mental health of children and young people - this work is a timely reminder for everyone to do more to help them be more active.”