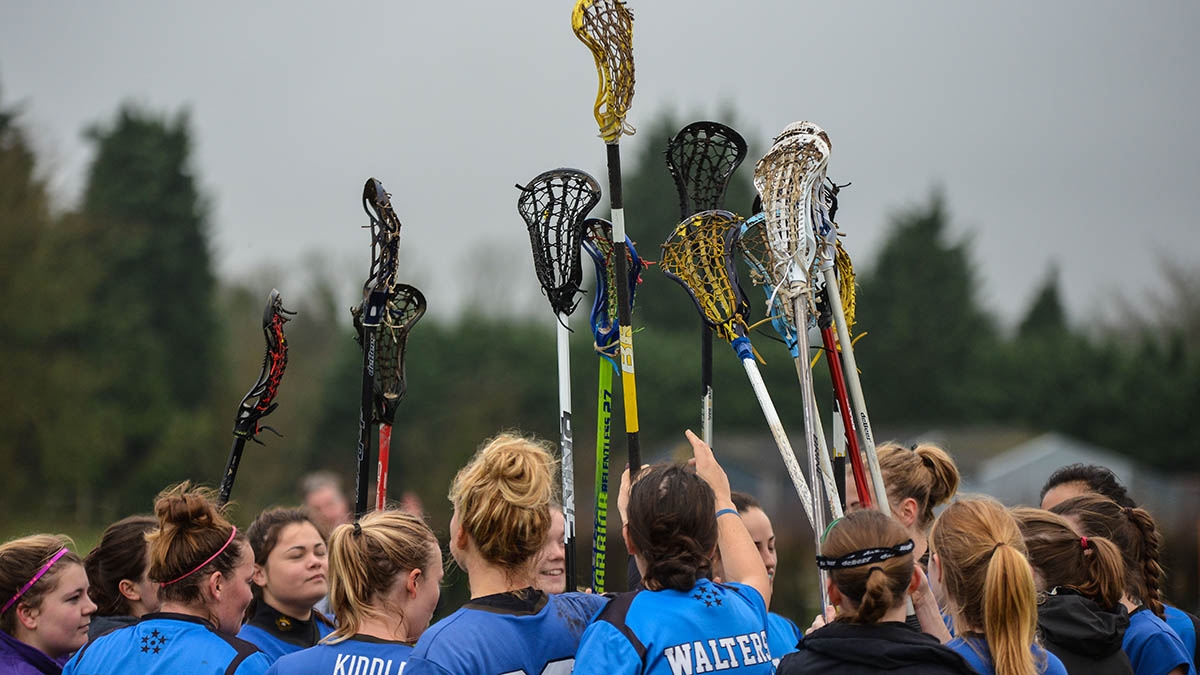 The code, led by us and UK Sport, comes into force on 1 April 2017 – with 57 funded bodies already on course to comply by the end of October.

It marks the biggest step forward in sports governance history, transforming the British sport sector into the best-governed in the world.

Together with UK Sport, we published the code in October 2016. It sets out the standards expected of organisations that ask for funding from the Government or The National Lottery.

Standards that are required include:

If sports bodies are unable to show commitment to the code, they will not receive public money.

The 57 sports bodies are in the process of finalising and agreeing action plans detailing how they will become code compliant with UK Sport and Sport England this month. This represents the 34 bodies for which Sport England takes the lead in terms of sport governance and 23 for UK Sport. Public money will only be released to them when their plans are agreed.

“The Code for Sports Governance is driving a revolution in the sports industry," says our director of sport, Phil Smith.

"Sports governing bodies are planning significant changes to the way they make decisions and account for their actions."

A Code for Sports Governance Download the file - 1.31 MB