These are some of the more than 60 young athletes who are the first to be awarded funding from Backing the Best to help them fulfil their sporting talent.

The bursaries will support the next crop of talent across more than 30 sports, helping cover expensive costs like travel, accommodation, nutrition and medical bills.

Among the young talents to be awarded a bursary is Lauren Rigby, who described it as a “massive weight off my shoulders”.

She didn’t even realise women played rugby when she was inspired to give it a go after meeting some of England’s women’s players at Twickenham.

Fast forward six years and Lauren has just played against Canada in the England under-18s team.

Crucially, the award will allow her to have more time with a psychologist to help her with being away from home chasing her rugby dreams. 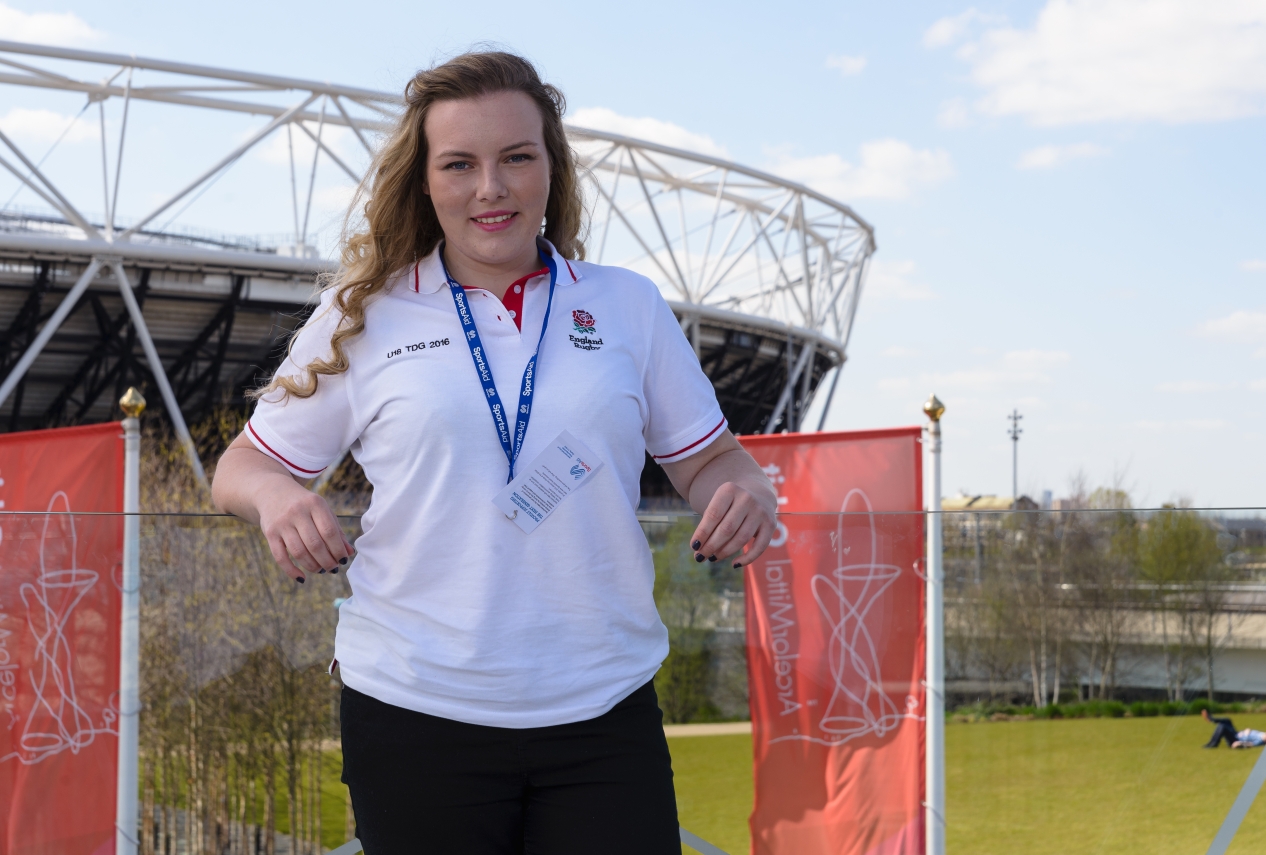 “My parents have had to work extra time to give me this amazing opportunity,” says Lauren, who wants to one day win a World Cup medal playing for England.

“It [the bursary] gives me more freedom to do what I would like to do with rugby.”

Jess Hunter, a 100m hurdler who has also won funding from Backing the Best, has a personal best less than a second off Jessica Ennis-Hill’s.

She was brought up in care and credits athletics for keeping her grounded.

But despite her natural ability, Jess struggles to afford physio and specialist training camps, which her coaches believe would make all the difference to her future as a potential medal winner.

Sport England director of sport, Phil Smith, said: “Backing the Best has been designed to give a helping hand to those who need it – so that ability and attitude are the only criteria for success, and not money.

“Ultimately, we want our national teams to be truly representative of our country, rather than just those that can afford to reach the top.

“We are incredibly proud of our first group of athletes; they are an inspiring group of young people that deserve to be recognised for their talent and dedication.

The four-­year Backing the Best scheme was launched after a study, carried out by Leeds Beckett University, showed the rising cost of becoming a sports star has led to some of England’s best up­ and ­coming talent dropping out.

Charity SportsAid is delivering the Backing the Best scheme, which is supporting athletes in sports including athletics, boxing, table tennis, goalball and swimming.