Research carried out by the charity SportsAid shows athletes and their families are paying, on average, £6,200 a year to fund their child's sporting ambitions.

Backing The Best – our groundbreaking scheme that commits £5.5 million of National Lottery funding over four years – supports the families of the next Bradley Wiggins, Jessica Ennis-Hill or Ellie Simmonds who might feel competitive sport is otherwise out of their financial reach.

What are the challenges?

One of the biggest challenges facing many talented young athletes is the cost of travel and accommodation, especially when the athlete in question climbs the ladder of success and starts to compete on the international stage.

According to the study, more than two thirds of young athletes rely entirely on their parents and charitable donations to fund their sporting dreams.

The bank of mum and dad covered a collective bill of more than £7.5 million annually for 1,192 young SportsAid-supported athletes, with parents taking on second jobs or having to go without to make ends meet.

Who are we supporting?

While Backing the Best opens up opportunities for talented young athletes, the scheme isn't open to everyone – only young, exceptionally talented athletes in the early stages of their careers and who face the greatest financial challenges qualify.

The bank of mum and dad covered a collective bill of more than £7.5million for 1,192 SportsAid athletes

Paratriathlete Emily Harris has also raced her way to the top and is now England number one after learning how to ride an adapted bike for the first time – but it has been an expensive journey and Emily's mother has remortgaged their home to pay for her daughter's sport.

It is athletes of this ilk that have faced such challenges to reach the highest level that will benefit most from Backing the Best support.

How to get involved

SportsAid work with coaches and national governing bodies of sport to identify the athletes for whom an award could make a big difference.

Annual awards of up to £5,000 are made on a case-by-case basis, specifically contributing to essential costs such as travel, accommodation, kit and support by coaches and physios.

The first awards were made in February 2016 and today the project, now in its third year, funds 115 talented youngsters.

To find out more and get in involved, an athlete should speak to their coach and/or national governing body. NGBs are able to make nominations to SportsAid in November. 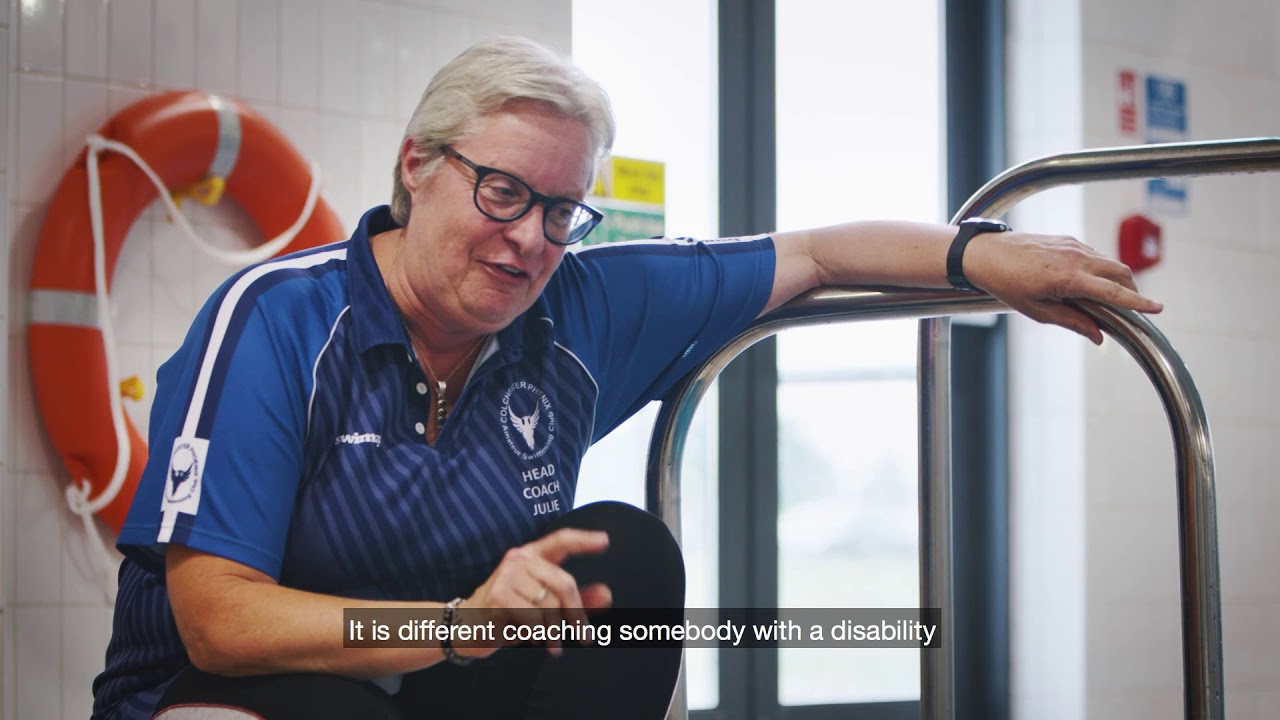 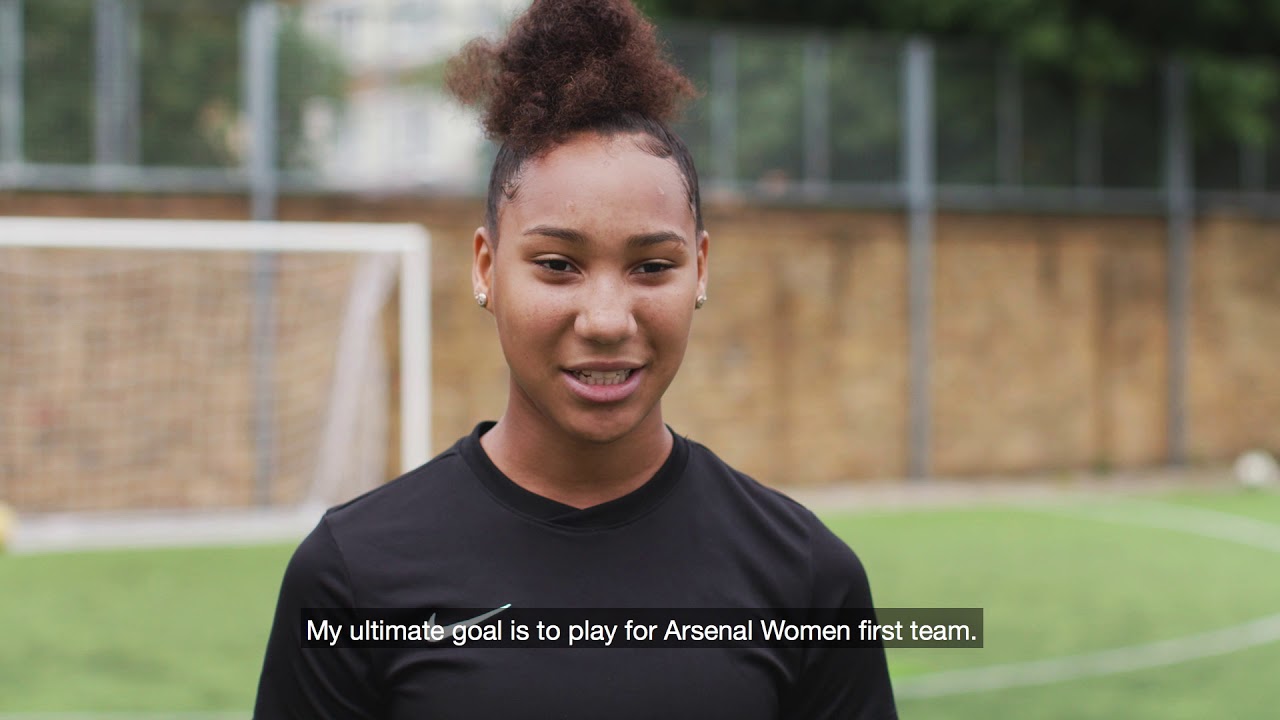